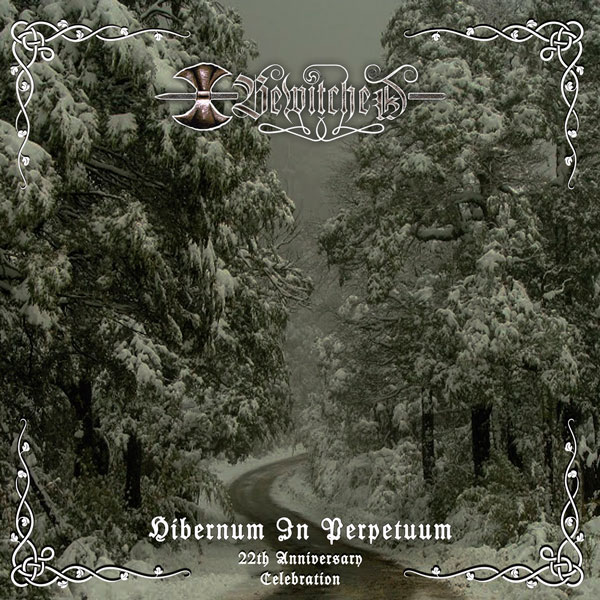 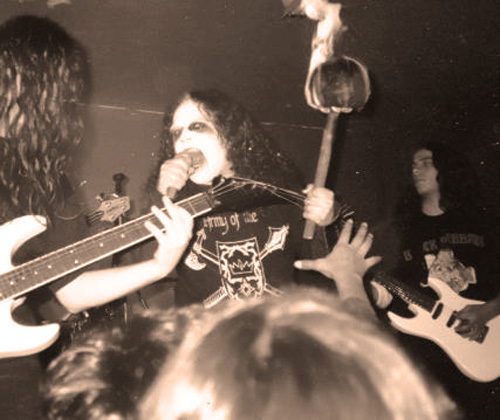 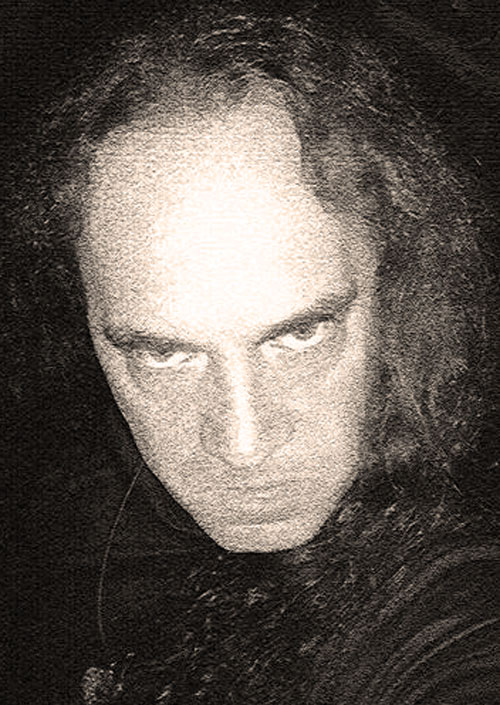 This is Hibernum In Perpetuum sounding at its best! ...southwest permanently, the archaic journey... 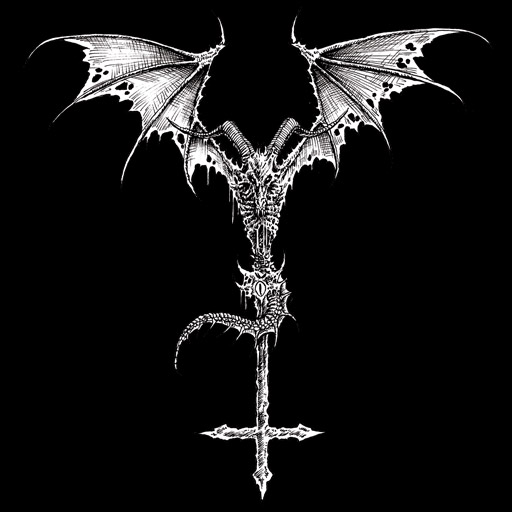