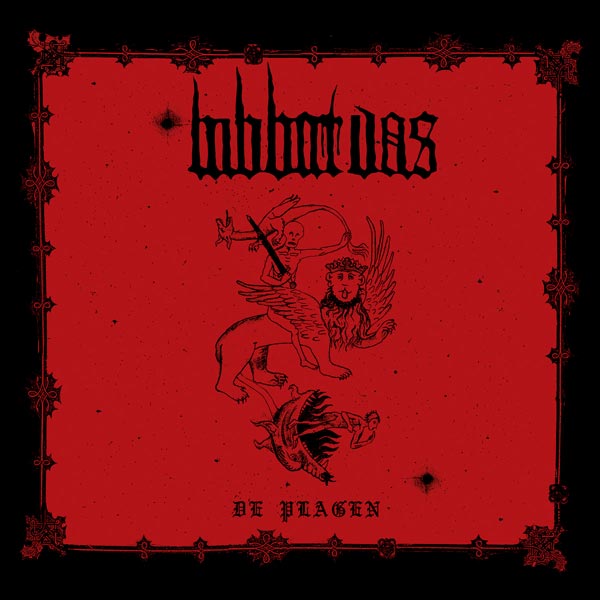 REVIEW (by Memor)
Lubbert Das are part of a black metal scene from the Netherlands that has been pulling some hype in recent times, most notably in the form of Fluisteraars and Turia (with whom Lubbert Das shares two members). But even if they are lesser known, Lubbert Das do not pale in comparison to their brothers and sisters; stylistically they are most in line with the riffier atmospheric black metal style of Turia, but take it to a slightly rawer direction.

De plagen (2018) is the band's debut album, following two minor releases a few years prior. The album differs from its immediate predecessor Deluge (2015) in that the material is now much riffier, but that raw, focused atmosphere is still very much intact. All the four songs have this certain sense of confidence to them, and the riffs unfold into a really nice progression in the span of these long-ish songs. A lot of the vocals have this howling, anguished style to them, which fits the cold and pained atmosphere of the album.

Lubbert Das are definitely a group to be on the lookout for, as they really have a great thing going. The similarity to Turia might be a bit too much for some, but I find there's enough differences between the two to make both a rewarding experience in their own way. Nevertheless, whenever you are in search of atmospheric black metal with a sense for riffs, De plagen is a mighty fine album to hit. 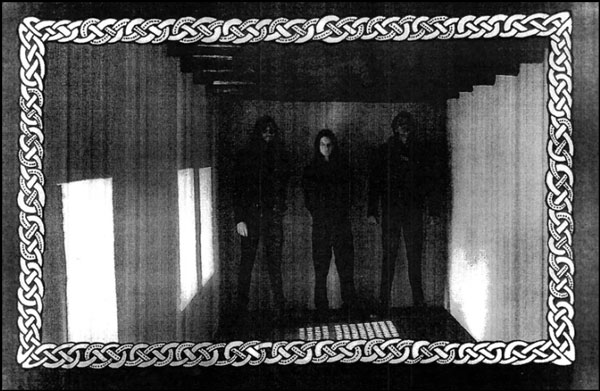